"It is my greatest hope that when you  see my work, you will know who I am."

Kacey Sydnor Carneal is a folk artist who lives in Gloucester, Virginia, a rural fishing and farming community. She works only in oil on wood or canvas. Characteristic of Carneal's work is her distinctive use of the frame. In most of her paintings, the frame acts as a painted extension of the canvas; in others it serves as an accent. The heart of her work is in the spirit of the painter herself, her vision of what touches her life and events that haunt her.

After beginning her career in 1985, Carneal, born in 1935, has now amassed a long list of credits. Her work has been in juried shows in 52 cities, 23 states and the Netherlands. Photographs of her paintings are on file with the Museum of American Folk Art, New York City and the Abby Aldrich Folk Art Museum in Williamsburg. The National Museum of Women in the Arts, Washington, DC, has a personal record of Carneal in its archives on women artists. She has received top awards from some of the most esteemed professionals in the country.

Carneal paints full time, eight hours per day, seven days per week while listening to music. Her small studio is located on her property on the banks of a creek leading into the Mobjack Bay. Her favorite question came from a seven-year-old girl who asked, "Do you dance while you paint?" 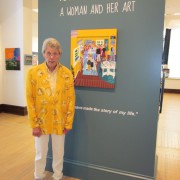 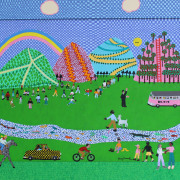 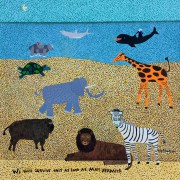 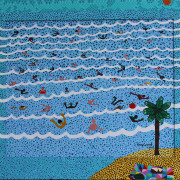 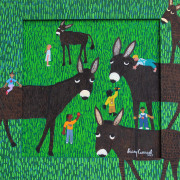 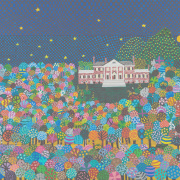 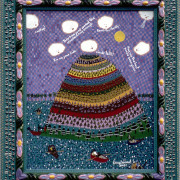 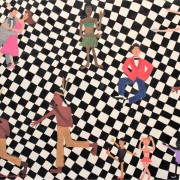 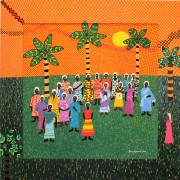 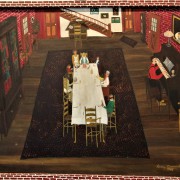 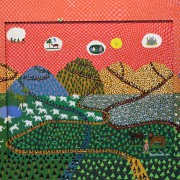 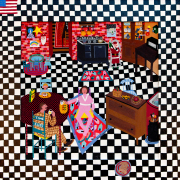 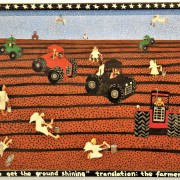 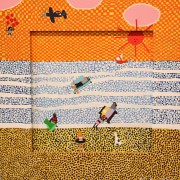 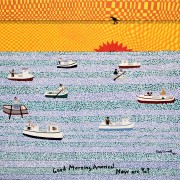 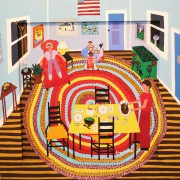 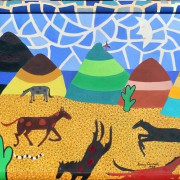 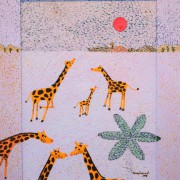 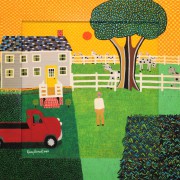 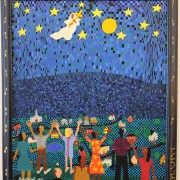 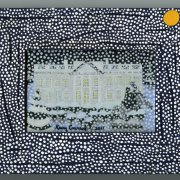 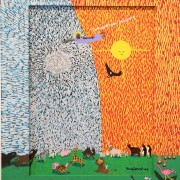 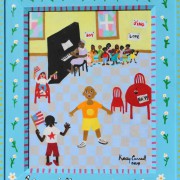 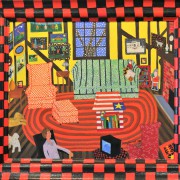 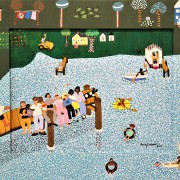 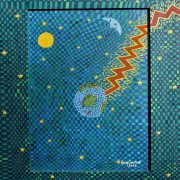 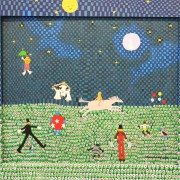 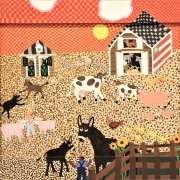 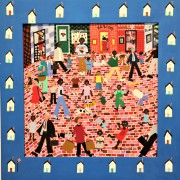 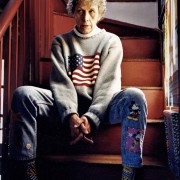 Hours vary and are seasonal. Please contact us for our current schedule.